As every year, the festivities of Santa Tecla are back and with them, a series of festive and religious activities and celebrations in honour of the patron saint of the city. As always, you can reach these events with our fast and comfortable transfers from the airport or AVE station, in private service or shuttle bus.

‘Fiesta Mayor de Santa Tecla’ is recognised as a festival of national tourist interest and lasts for 10 days. Among the many activities available, you will find the castells, fireworks, dances, theatrical acts, circuses, music in the streets of the city, workshops and in general, a lot of joy and fun for all attendees. The most important days are the 22nd and 23rd of September, the latter being the day of Santa Tecla.

The centrepiece of the festivities is the Séquito Popular, in which there will be figurants and big-heads dancing while the artists play their traditional instruments. Also eagerly awaited is the act of the castellers, who make castles of people that can reach nine storeys high. If you’ve never seen it before, we promise you’ll be amazed.

To end the festival, the fire run will put an end to the festival, in which citizens and visitors will run and jump over some people dressed as devils and dragons carrying fire.

Are you coming to Tarragona this September? Use our transfers from Barcelona airport, Reus airport and Camp de Tarragona AVE station and enjoy the fantastic Costa Dorada and the city of Tarragona in its biggest festival. 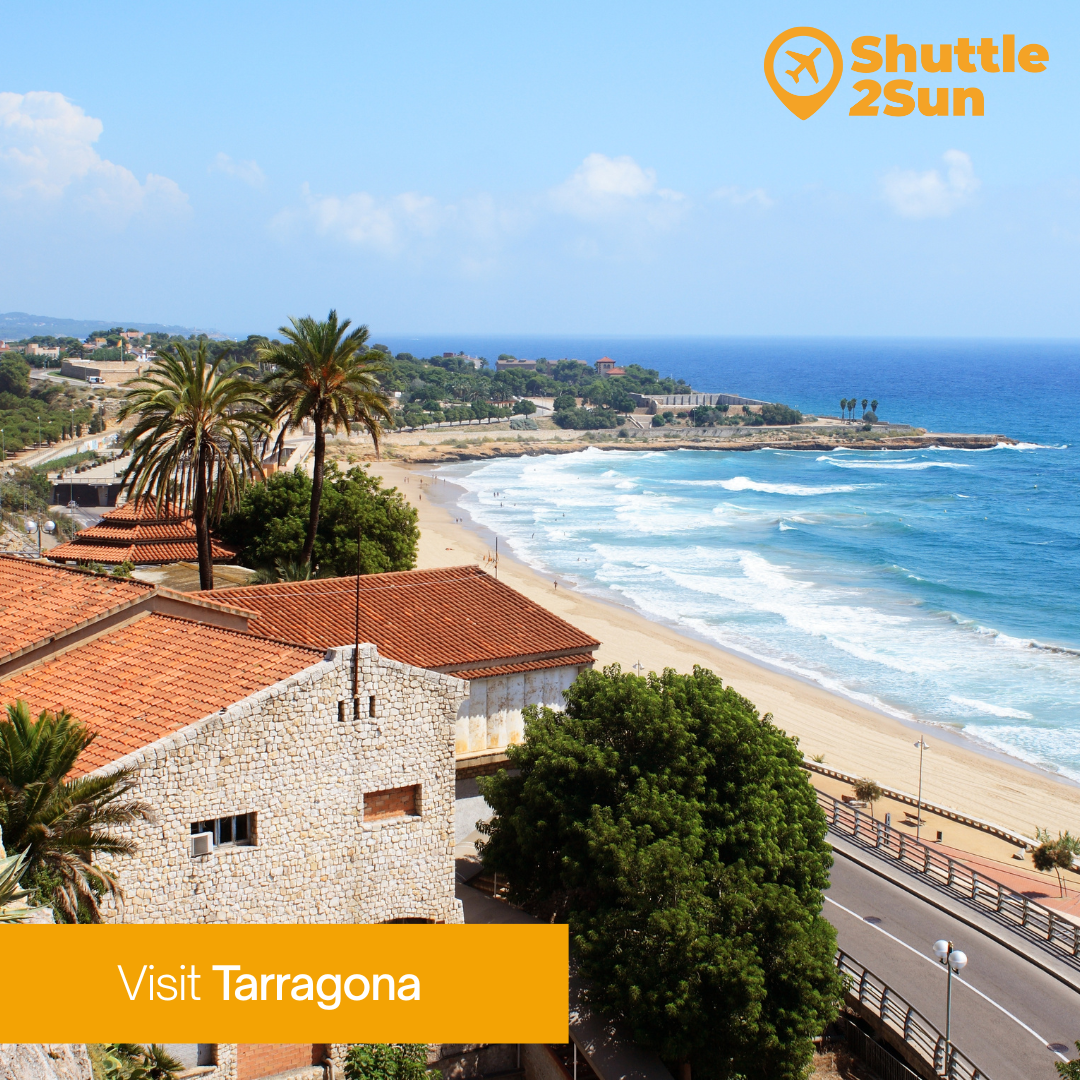 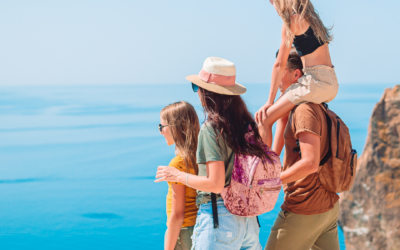 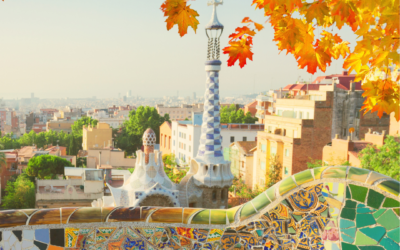