The city of Girona

If you are planning to visit the city of Girona, Shuttle2Sun offers cheap and comfortable transfers from Barcelona El Prat Airport or Girona Airport, either by private transport or shuttle services. In addition, in this post we give you some recommendations on what to visit in the charming city of Girona.

Probably one of the most visited places in Girona is the Eiffel Bridge, built at the meeting of four rivers and just before the Eiffel Tower in Paris by Gustave Eiffel. Crossing this bridge will take you to the shopping streets, where you can enjoy a multitude of shops to buy gifts for your family and friends.

On the other hand, you can’t miss the Jewish Quarter, accessed through the streets of the Força, which dates back to the Middle Ages and is a real labyrinth of streets, squares and passages. It is one of the best preserved in Europe.

The Cathedral of Girona is the most genuine place of the Força Vella and was built between the 11th and 18th centuries with a set of walls and spaces of different styles between Romanesque and Baroque.

For the most passionate about food, it is essential to know that, in this city, is also located the renowned restaurant ‘El Celler de Can Roca‘, a reference of Spanish cuisine for its 3 stars in the Michelin Guide, best restaurant in the world in 2013. Its wine list is also considered one of the best in the country.

Historically, Girona is known as the city of a thousand attacks, as it was attacked 13 times between 1295 and 1809. For resisting three attacks by Napoleon’s troops, it received the title of “thrice immortal”.

Discover the beautiful city of Girona this year! Book your transfer now with Shuttle2Sun, we will take you to your hotel or apartment in this magical city. 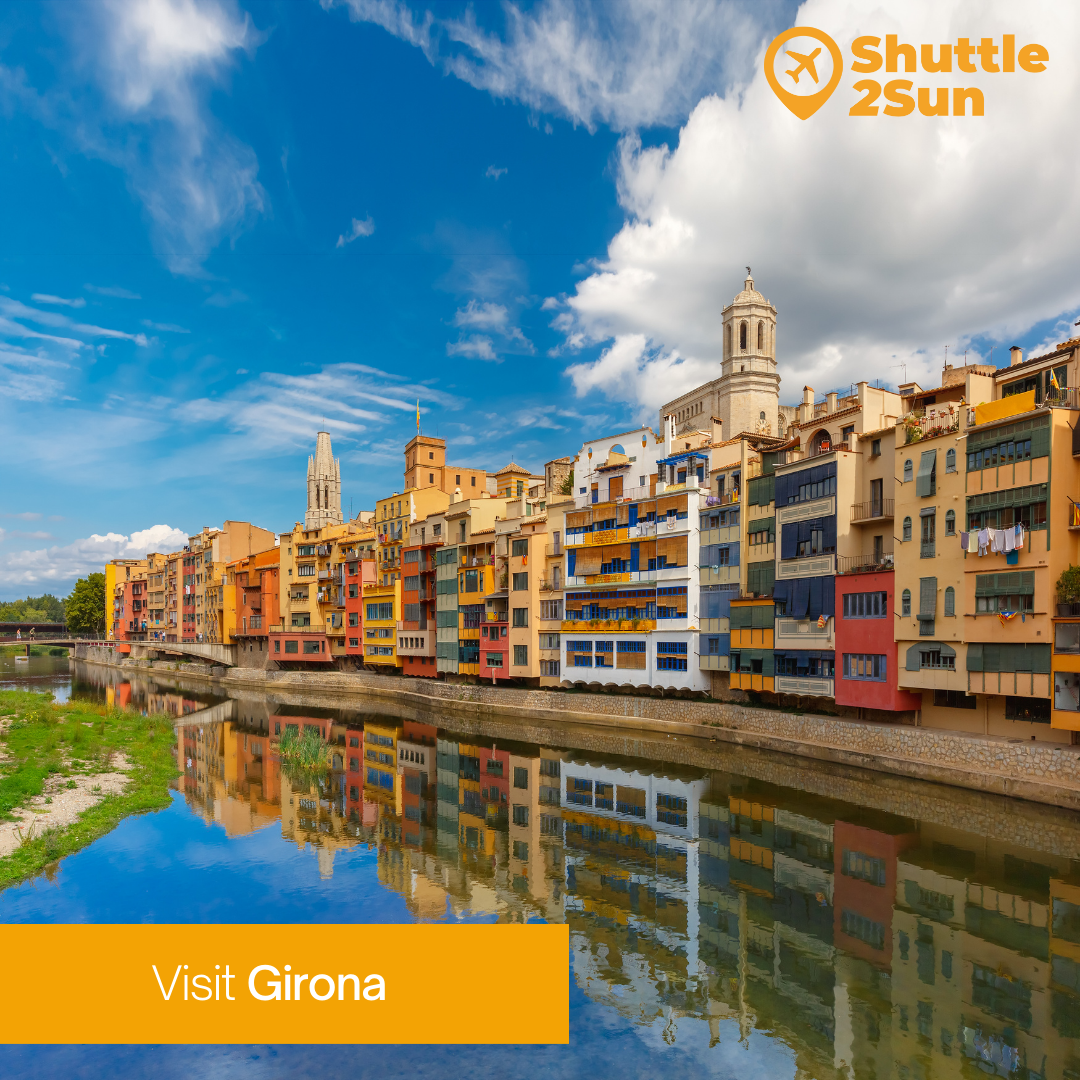 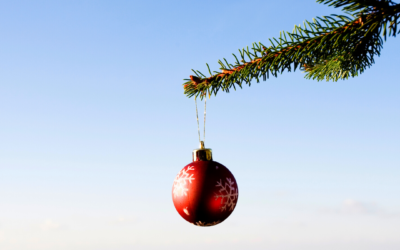 What to do in Christmas on Costa Dorada

The most magical time of the year is approaching with Christmas on Costa Dorada, and as always, there are a lot of events prepared for all citizens and visitors of this area, to enjoy a fantastic Christmas season. Keep reading the article if you want to know what to... 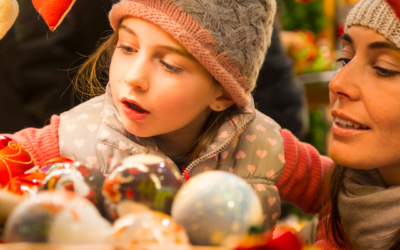 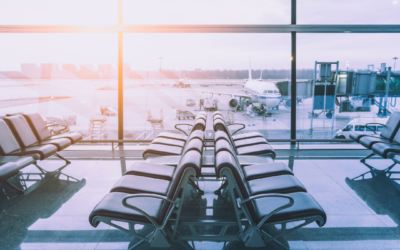 What to gift for Christmas