Christmas is arriving, that magical time when we all become children again. If you are travelling to Barcelona, Cambrils, Tarragona, Salou, Girona or any city in Costa Dorada or Costa Brava for Christmas, we recommend you to read this article to keep up to date with the most important traditions in Catalonia.

It is a tradition of rural origin that represents a log that burned in the home to give warmth and light in the winter months, it was conceived as a tribute to the ancestors. Today, if you hit it with a stick on the back of the log, it will give you gifts.

In almost all the village squares there is a nativity scene, a representation of the birth of the baby Jesus with characters that evoke the rural life of the time. In towns such as Castell d’Aro, La Pobla de Montornès, l’Hospitalet de l’Infant, and others, the nativity scene is recreated, with popular actors that show how life was lived at that time.

This is a typical figure characterized by his daring position in the nativity scene. Dressed in typical Catalan attire, he is a squatting man who normally hides inside the “pesebre”, satisfying his physiological needs in the open air. Tradition says that if you don’t put him in the “pesebre” he brings misfortune to the home.

Walking along Paseo de Gracia, the commercial artery of the city of Barcelona, under a blanket of Christmas lights and trying the soup of galets, escudella, nougat and all that type of food typical of this Season. 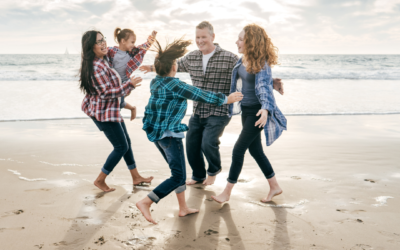 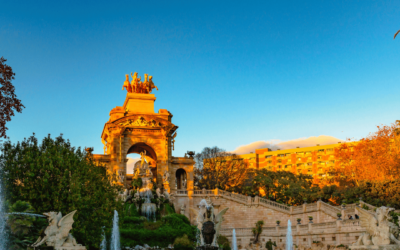 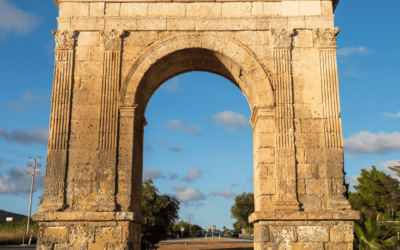